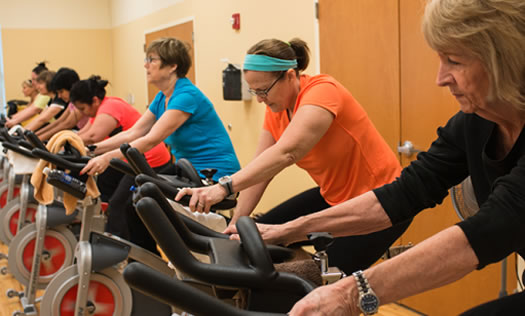 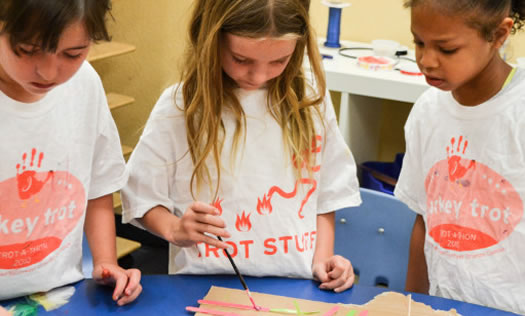 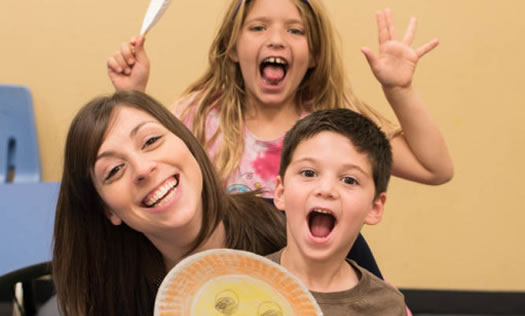 The Jack and Lee Rosen Jewish Community Center is located in Southwest Orlando and serves a diverse community of families. With humble beginnings as a satellite branch of the JCC of Greater Orlando in Maitland, the center began as an early childhood education school operating out of the neighboring Southwest Orlando Jewish Congregation. The school soon outgrew its space and the need for a bigger Jewish Community Center was clear.

The Harris Rosen Foundation purchased the property and development began to create a facility that could better serve the growing community. The Rosen JCC Southwest Orlando Campus opened in 2009, featuring new classrooms, meeting space, a fitness center, and gymnasium. In 2015, the Rosen Campus incorporated as an independent organization and was named the Jack & Lee Rosen Jewish Community Center after Harris Rosen’s parents. Further expansions that year included additional classrooms, a 500-seat auditorium and theater, a new fitness area, a dedicated babysitting room, and music practice rooms.

In addition to contributing to the expansions at the Jack and Lee Rosen Jewish Community Center, Mr. Rosen has committed to help reduce the debt of the Maitland Jewish Community Center with a $1 million dollar matching funds capital campaign. By focusing on education and recreation, these future additions and support help make the Orlando campus an integral and permanent part of the Jewish community. 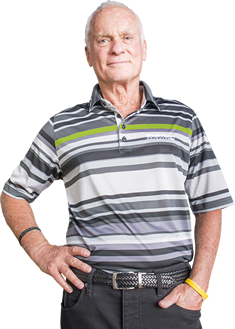 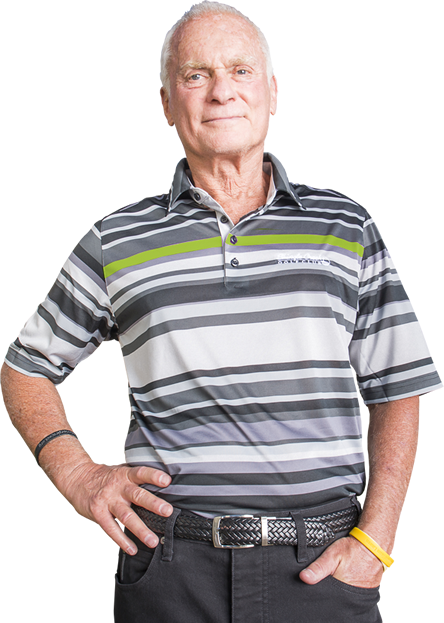 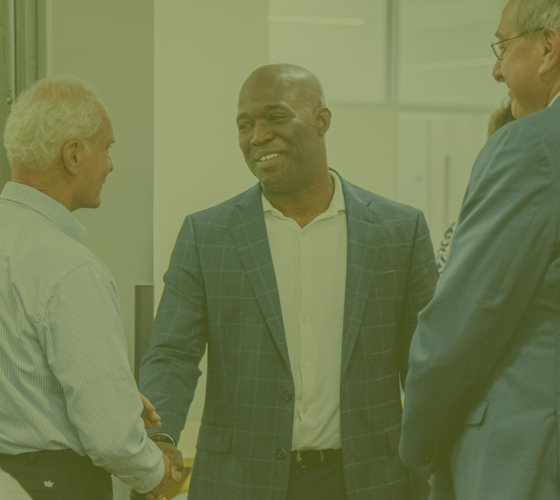 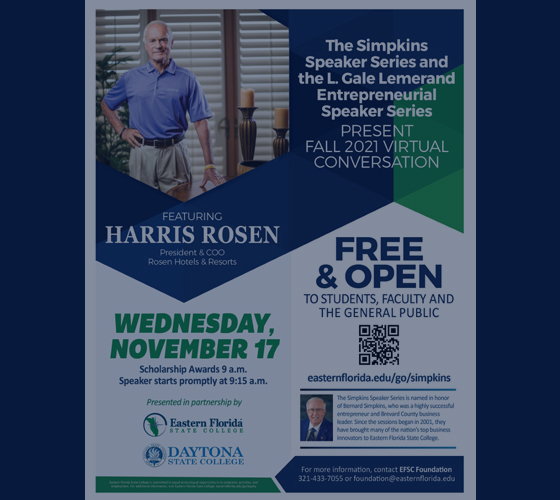 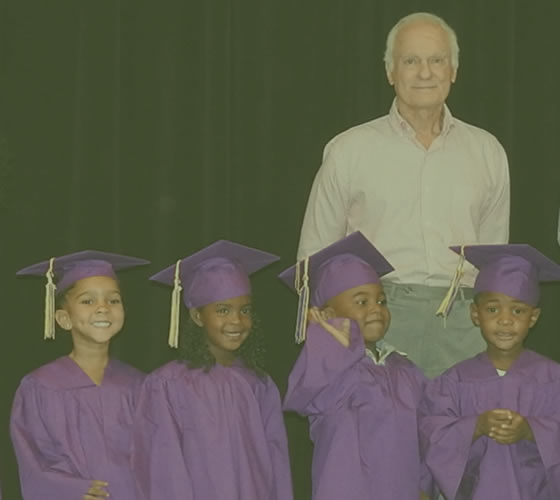 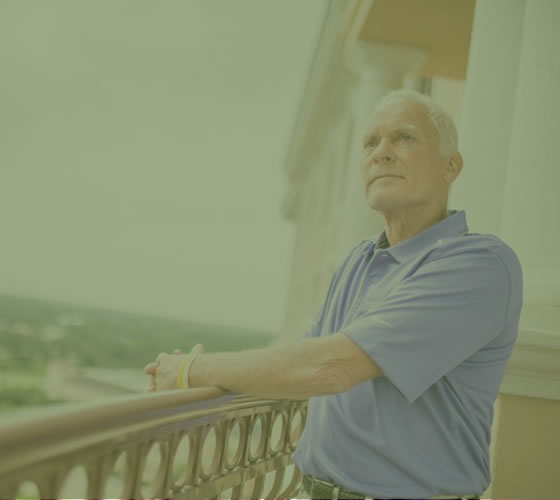